Meet Therese who is dreaming of her next Marathon

We recently had the chance to meet Therese Huggare. A girl who enjoys running races and gets that extra kick when she is on the starting line.

The psychotherapist, Therese, loves to exercise. She particularly likes running. Therese varies her training by running with groups, a private running coach as well as alone with the Racefox coach which helps her run faster, longer and forever.

Therese's interest in running began in high school, when she discovered that longer distances suited her. She gladly ran 10k. A few years later, her boyfriend at the time signed up for the Stockholm Marathon. "If he can do it, so can I," thought Therese, and she signed up too. In 2001, she ran her first Stockholm Marathon, which she repeated in 2003 and 2019.

A clear target and lots of pleasure

“The races are important to get a clear target with your training. I have a strong motivation to do my best, develop as a runner, as well as to improve my endurance and speed to be able to run both faster and longer. I want to see what my body can achieve. That does not necessarily mean that I push myself to the limit every session. I also run for pleasure. I love running to new places and am enchanted by beautiful nature ", explains Therese.

However, the most important reasons why Therese is running are the psychological benefits. A grey, rainy day can feel like a sparkling, wonderful day after a run. And a run after a stressful day at work clears your head and makes you feel calm.

A varied training set-up keeps the motivation up

Therese is the only one out of her group of friends who runs. She gets lots of inspiration from running podcasts. Therese has a varied training set-up. She likes to run long distances together with the running group, Team Stockholm Marathon (TSM). Once a month, she runs with a personal running coach. In addition, she likes running alone, listening to music or podcasts, usually at her lunch break.

She always uses Racefox when she runs on her own and feels Racefox Tryout is a great warm-up and an excellent opportunity to work on her technique. Her favorite is to do frequency training with the Racefox coach. "I like running to the 'beep', it feels like I'm flying," says Therese. Another Racefox favorite is pulse based training where the aim is to keep the heart rate in a specific zone.

Potential to cut her Marathon time by half an hour

Her favorite distance is a half marathon, a reasonably long distance where you are still able to run fast without being completely exhausted afterwards. Therese is a goal-oriented person. In her running she wants to be challenged and develop capacity to run both longer and faster. By looking at her data we can see that she has been successful in reaching that goal. 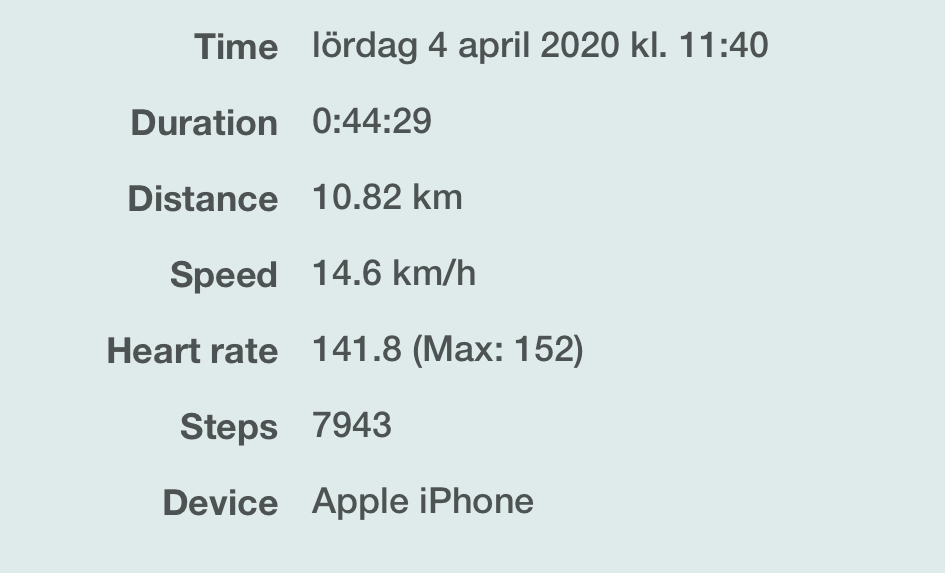 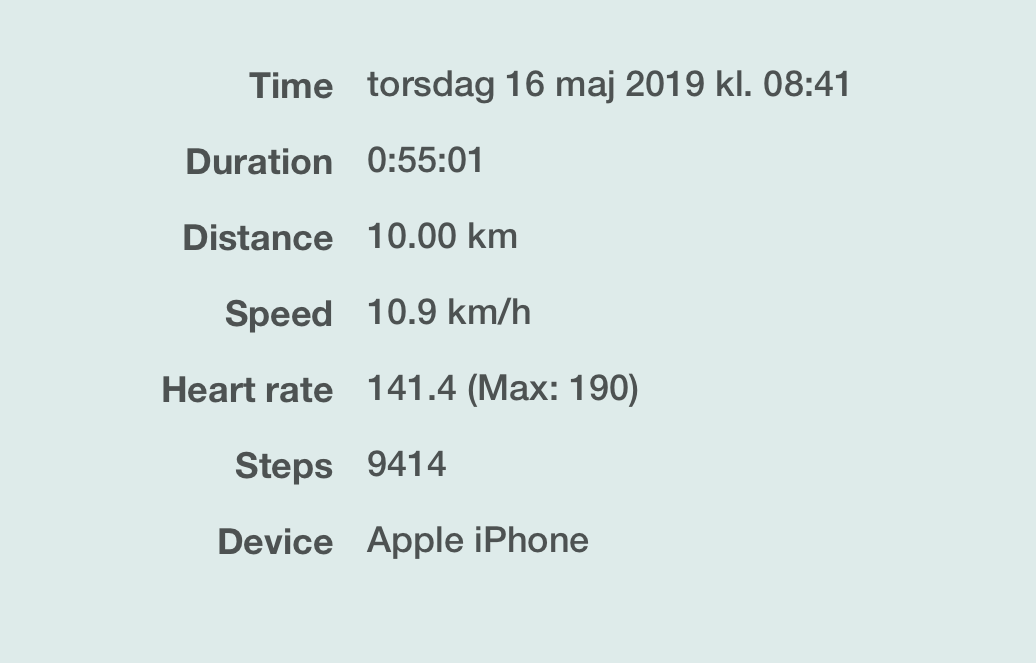 Basically all runners increase their speed as they increase their frequency. And by getting more power in your stride, the runner gets more speed in each step. This also applies to Therese. Using the Racefox app, we see that in the past year she has improved her step frequency by 7 steps per minute (+ 4%), increased her impact by 34% and is as much as 3.7 km / h faster at the same heart rate level! The Racefox coach predicts that the progress corresponds to a 32-37 minutes improvement of her Marathon time.

Focus on sustainability to be able to run forever

Therese has several goals with her running. One goal is to be able to run until she gets old, which means staying injury free is of great importance. Therese has been forced to take a long break from running due to injury. She has analyzed her Racefox data together with Friskvårdskollen to find exercises to correct her imbalances. She also gets help from a chiropractor. Rehabilitation must be combined with working on her technique together with the Racefox coach, to ensure her stride is gentle on her body and not causing any further problems.

Stockholm Marathon – a clear vision through the rehabilitation process

Therese is longing to be able to run long distances and experience new places again. Right now, the cross trainer is her best option to keep her body healthy. In order to stay motivated, she visualises running the Stockholm Marathon.

When it was announced that this year's Stockholm Marathon was canceled, Therese personally felt a great relief. Now she has plenty of time to recover from her injury. Her goal is now to participate in the Autumn Race in November. And the Stockholm Marathon again in the future, when her body allows.